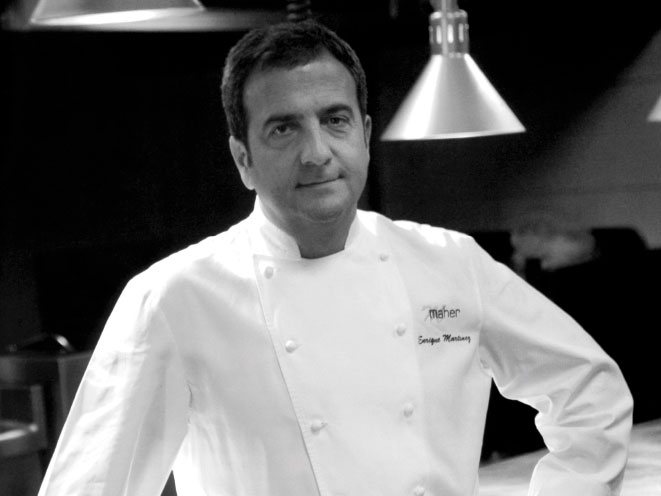 In Cintruénigo, in the heart of Navarre’s fertile area, is the Maher restaurant, which has followed an amazing culinary path with unique and personal creations. Enrique Martínez began by improving humble
homemade dishes before masterfully preparing vegetables, meat and fish. Soon the Maher became a landmark attracting appreciative diners, and that good work still prevails today. Going to eat in Cintruénigo
is to go to Maher to enjoy yourself. A trip that nobody has regretted. 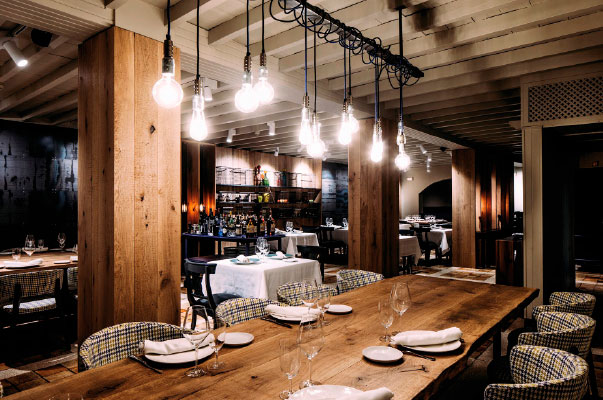 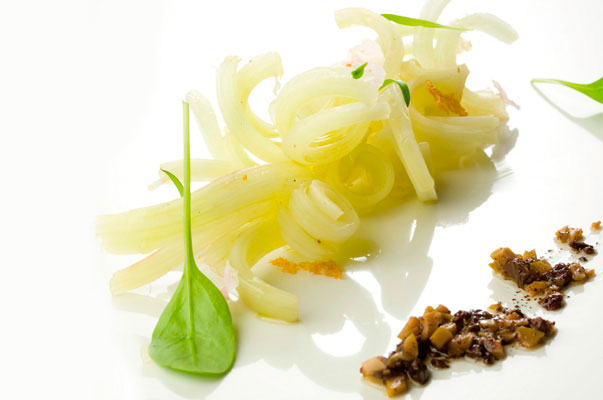 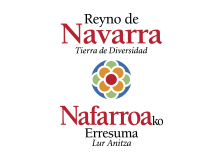 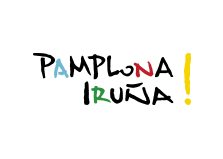 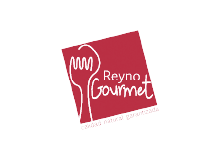 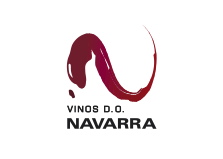 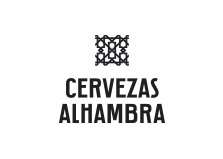 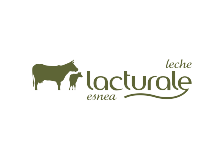